The Best Seasons for Saltwater Fishing 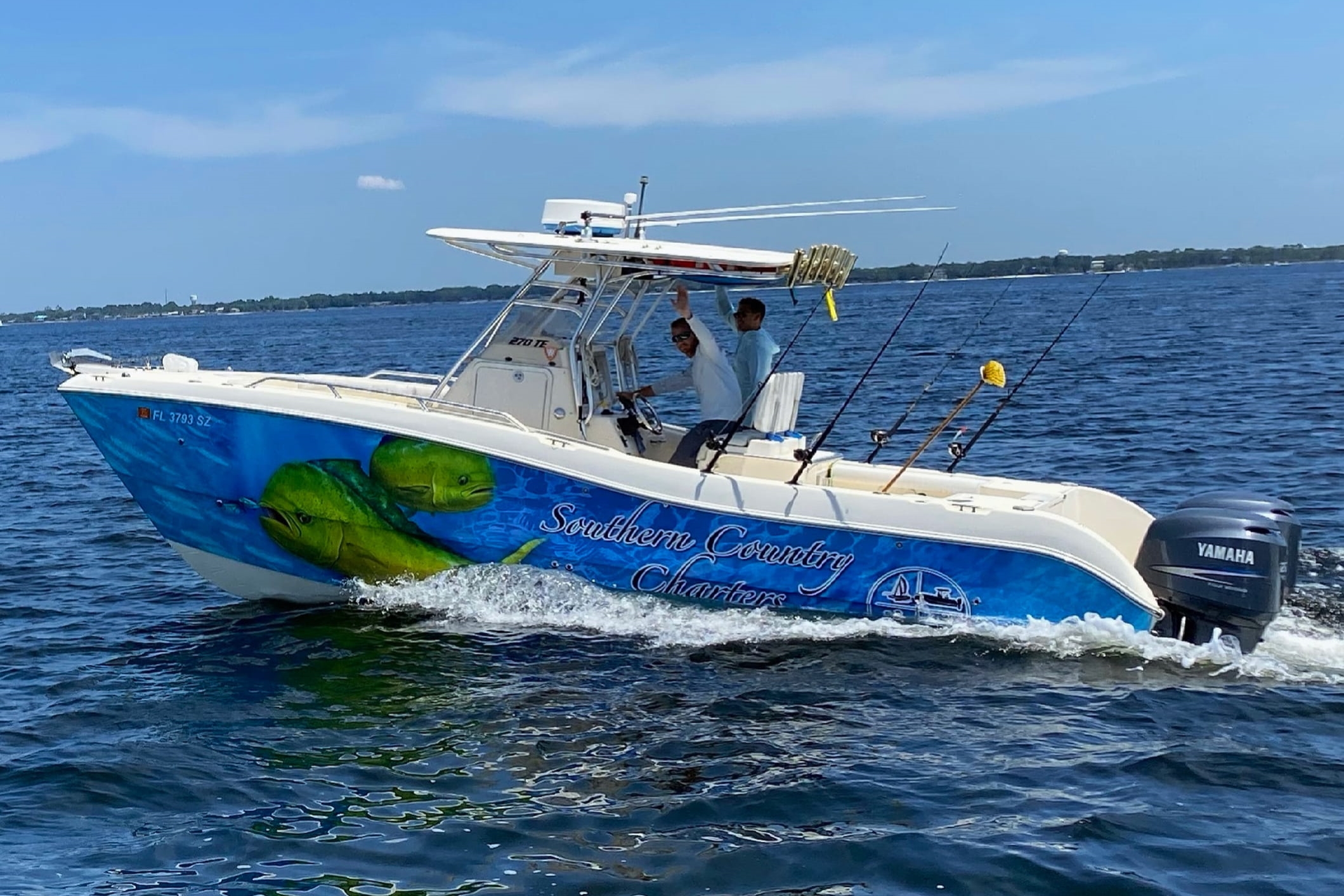 Saltwater Fishing Is a Popular Pastime for Many Anglers, and for Good Reason.

The ocean is home to a wide variety of fish, each with its own unique characteristics and habits. To be a successful saltwater angler, it is essential to understand the best seasons for fishing and the species you are targeting. In this article, we will discuss the best seasons for saltwater fishing, the species you can expect to catch, and the locations that offer the best fishing opportunities.

Spring is definitely one of the great seasons for saltwater fishing as many species of fish, such as striped bass and bluefish, are migrating to shallower waters to spawn. This makes them more accessible to anglers. Spring is also a great time to catch tarpon as they migrate north along the Atlantic coast. During this season, the water temperature is still relatively cool, and the fish are active, making them easier to catch. Spring is also a great time to catch flounder, as they move into the shallows to spawn.

Summer is one of the great seasons for saltwater fishing. Many species, such as tuna and shark, are abundant in the ocean during this time, and the warm water makes them more active and easier to catch. This season is also the best for catching bigger species like marlin. Summer is also a great time to catch species like Mahi-Mahi, Wahoo and Sailfish. They are known to be active in the warmer waters of the ocean.

Fall is also one of the prime seasons for saltwater fishing as many species, such as red drum and sea trout, are migrating to their winter habitats. This makes them more concentrated and easier to catch. Fall is also a great time to catch species like Snapper and Grouper as they are known to be more active in the fall. During this season, the water temperature starts to cool down, and the fish start to move into deeper waters.

Winter is not often thought of as a good time for saltwater fishing, but it can be if you know where to go. In some areas, species like red snapper and grouper can be caught in deeper waters during the winter months. Winter is also a good time to catch species like Amberjack and Gag Grouper. They are known to be active in the colder waters of the ocean. During this season, the water temperature is at its lowest, and the fish are less active, making them harder to catch.

When planning a saltwater fishing trip, it’s essential to know the seasons for where you plan to fish. Ultimately, the best seasons for saltwater fishing depend on your location and the species you are targeting. It’s a good idea to do some research and talk to local experts to find out when and where the best fishing opportunities are. So, plan your trip accordingly and enjoy the fishing experience. When you are ready to go on an exciting saltwater fishing adventure with Southern Country Charters call 850-739-3175 or click the booking link above to book an inshore or offshore trip and come explore our fishery, have fun, and catch fish!